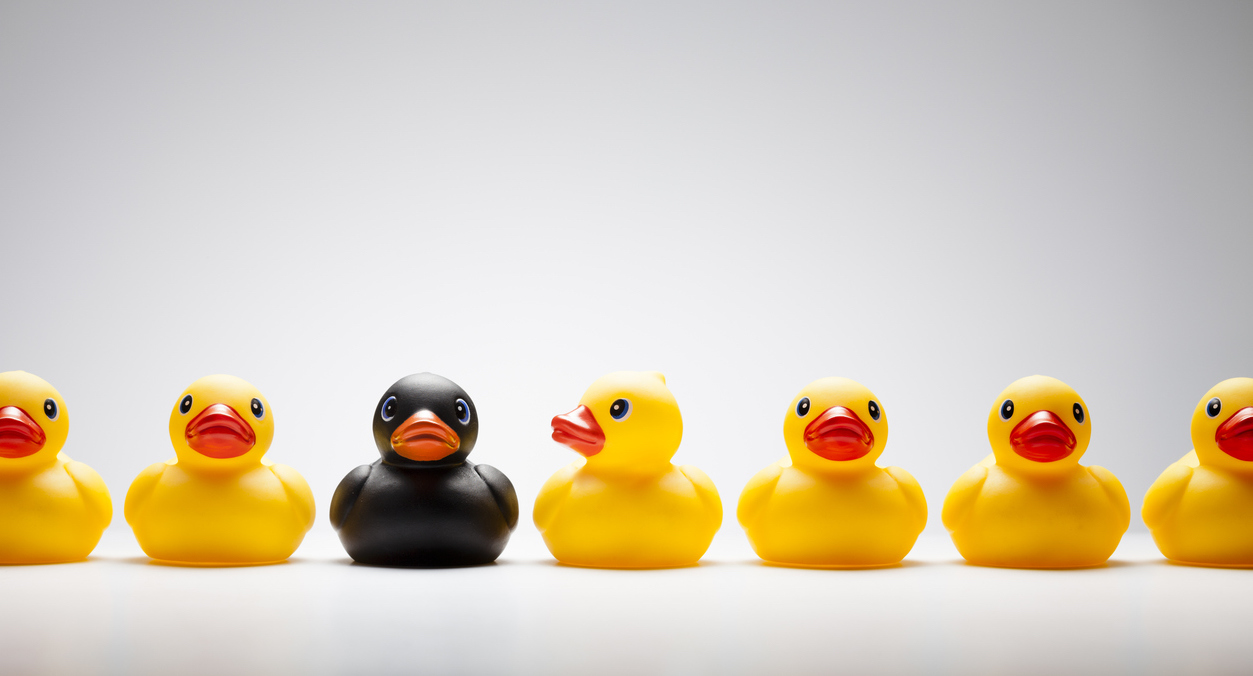 There is no simple answer to this question, because the old version of “normal life” ceases to exist along with the person who was lost. To feel normal again, survivors have to develop and accept a new version of what normal means, which can take months or years.

Life carries on after someone you love dies. Your friends keep going out, your co-workers still go on vacations, strangers at the coffee shop still have laughter-filled conversations. It feels like life is normal for everyone, except you. After loss you suddenly find yourself on the outside of everything, including who you used to be.

In Billy Crystal’s one man show, “700 Sundays,” a title which refers to the roughly 700 Sundays he spent with his father before his sudden death, Billy describes how carrying grief felt to him as a teenager.

“Getting back to school was so hard because I had this boulder to take with me every place I went. But then I developed something else. The best way I can describe it to you is by what I called it, I called it “the otherness.” Because that’s how I felt. I wasn’t here, I wasn’t there. I was in some other place, a place where you look but you don’t really see, a place that you hear but you don’t really listen. It was the otherness of all of it. And I would push that boulder up the hill to school every day.”

There are two elements here worth unpacking,

Billy’s examples address why conversations about grief so often talk about survivors finding a new definition of normal. Feeling “normal” isn’t just internal, it’s a set of expectations, beliefs, habits, and routines that occur with reasonable predictability and make you feel apart of a “normal life.” It’s reinforced by stable external elements which allow you to feel secure.

“John comes home every week night around 6pm,” “We have family dinner at Mom’s house every Sunday,” “Janet and I save each month for our retirement in Arizona,” “I’m safe when I drive my car.” When John, or Mom, or Janet dies or someone dies in a car accident, it completely disrupts this set of reliable assumptions that define your “normal,” leaving you feeling apart from what you used to be or where you belonged–it’s a feeling of complete “otherness.”

After a deep loss, your previous version normal ceases to exists. It’s not your fault. It’s out of your control. That version of normal just doesn’t exist anymore. The challenge for the survivor is to figure out which elements of this “otherness” will now be incorporated into your new version of what is “normal.”

As you gently release the habits, routines, and assumptions about what your life before loss was and you thought it was supposed to be, you open yourself up to accepting this new, changed version of normal which will not be the same, but can be great in a different way. Billy Crystal’s new normal turned into a pretty spectacular life and your’s could too, if you’re able to open up to it.

P.S. If you haven’t seen Billy Crystal’s performance of “700 Sundays” it is definitely worth your time. It can be streamed on HBOGo (for HBO subscribers), purchased and streamed on Amazon, possibly found on DVD at your local library, or read in his book of the same name. (But seeing his performance live or on video is a bit better than reading it.)

3 thoughts on “When Will I Feel Normal After Someone Dies?”