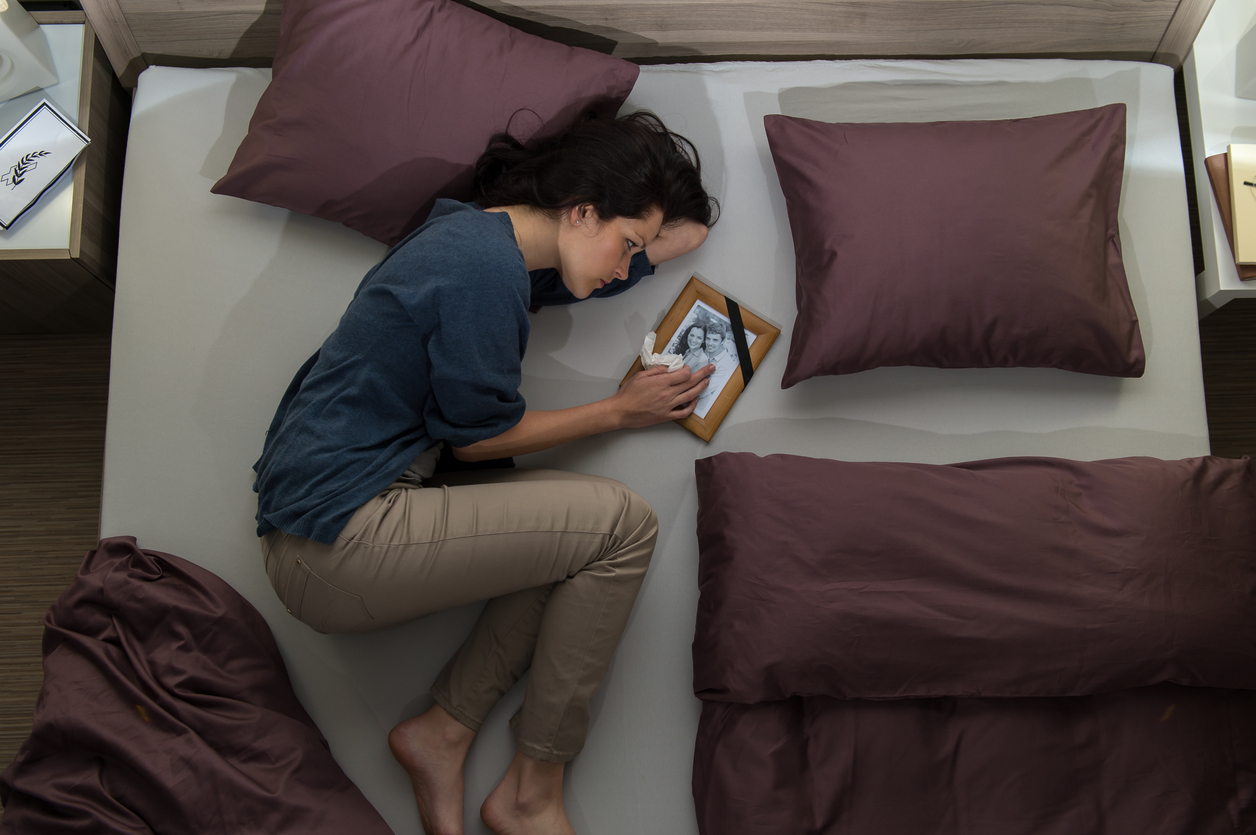 Though it may not always seem like it, humans crave harmony. We like it when our facts, thoughts, behaviors, and attitudes all align. When they don’t it causes mental tension called cognitive dissonance. We’ve mentioned this in previous blogs and I wanted to spend some time digging into it a little more because it’s a fancy term for something that bereaved people struggle with all the time.

Cognitive dissonance is “the mental conflict that occurs when beliefs or assumptions are contradicted by new information.” Let’s break that down into specific grief-speak, think of it as the mental struggle that happens when the way we believe life was going to go, can no longer happen because someone we love has died.

As an example, you may believe that you and your spouse are going to enjoy retirement together. You talk about it, you plan, you save; you come to firmly believe that this is going to happen in your life. In fact, you’ve made enough sacrifices for this belief that you now think you’re owed it. (Owed it by whom? You have no idea, but not all thoughts are rational.)

We know that humans like harmony between their facts and beliefs so when the fact that your spouse has died contradicts your belief that you should be growing old together, you’ll need to find a mechanism to reconcile the mental tension created by this contradiction.

Which is the tricky part. To continue with the spouse example, maybe you reframe what you think retirement means, or plan to no longer definitively retire until later, or continue with the plan you had in place while coming to terms with him or her no longer being part of that plan. Any of these could work, you just have to give it time and find which works for you and applies to your type of loss.

Many people find themselves stuck in grief because they are never able to let go of what they believed was “supposed to be.” When someone dies, it’s generally not difficult to accept that they are no longer living, that’s usually an undeniable, physical fact. The struggle toward acceptance of the death is finding a way to let go of all the hopes you had for them, and for yourself with them, for the future. This is the heavy lifting of moving toward acceptance of loss.

5 thoughts on “Why We Get Stuck In Grief”